This was the talk of the town for last couple of months in the Vintage VW world!

BBT is proud advertiser from this magazine, and we’re even more proud we got a nice feature about our front fender production….

All further information or order your own copy on www.volksauto.co.uk 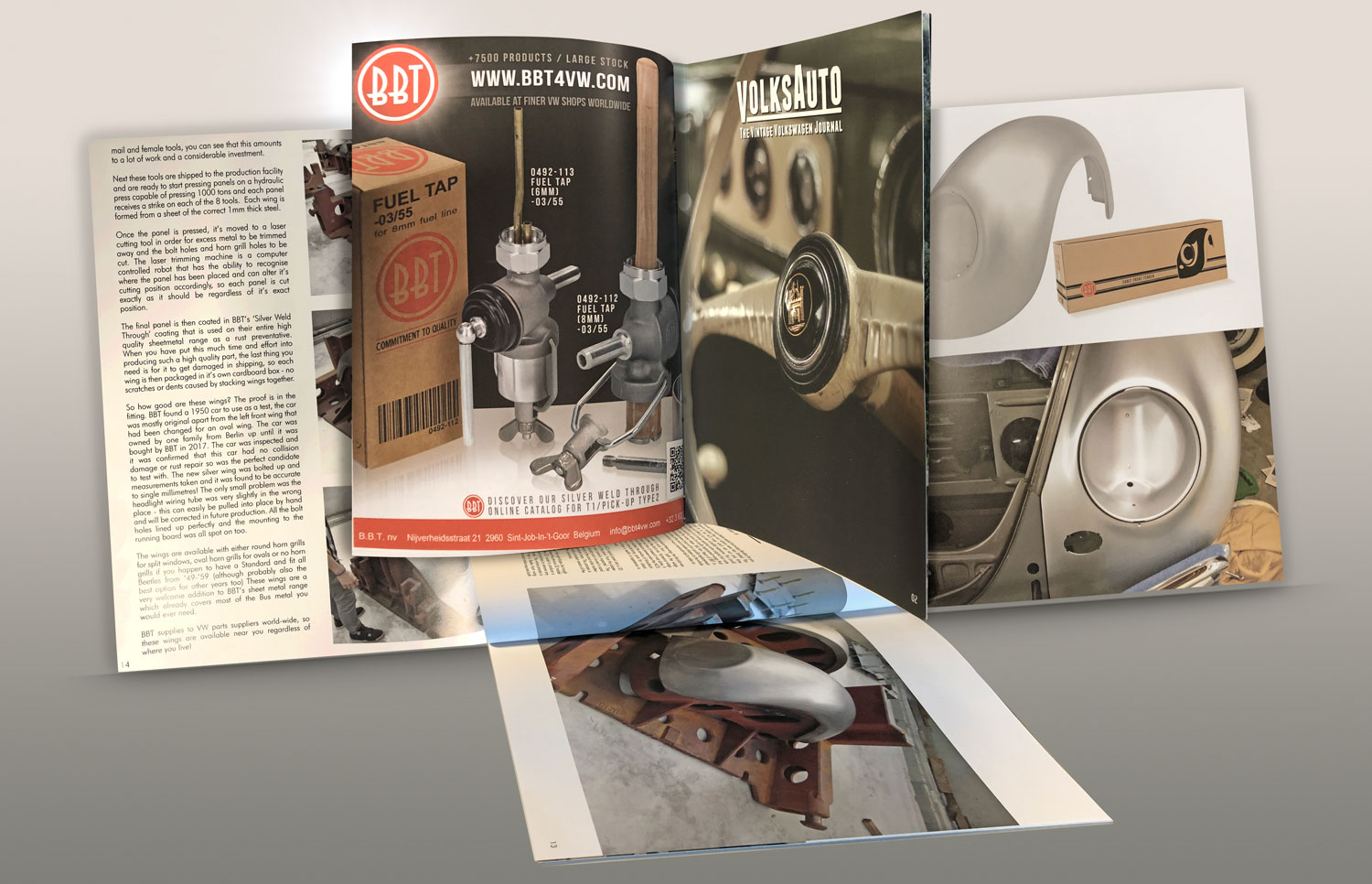 VW Klassik is a Brazilian magazine in Portuguese language with beautiful pictures, about the Brazilian and international VW scene

We have all editions in stock for You, You can click below to order yours in Belgium or through a BBT dealer. 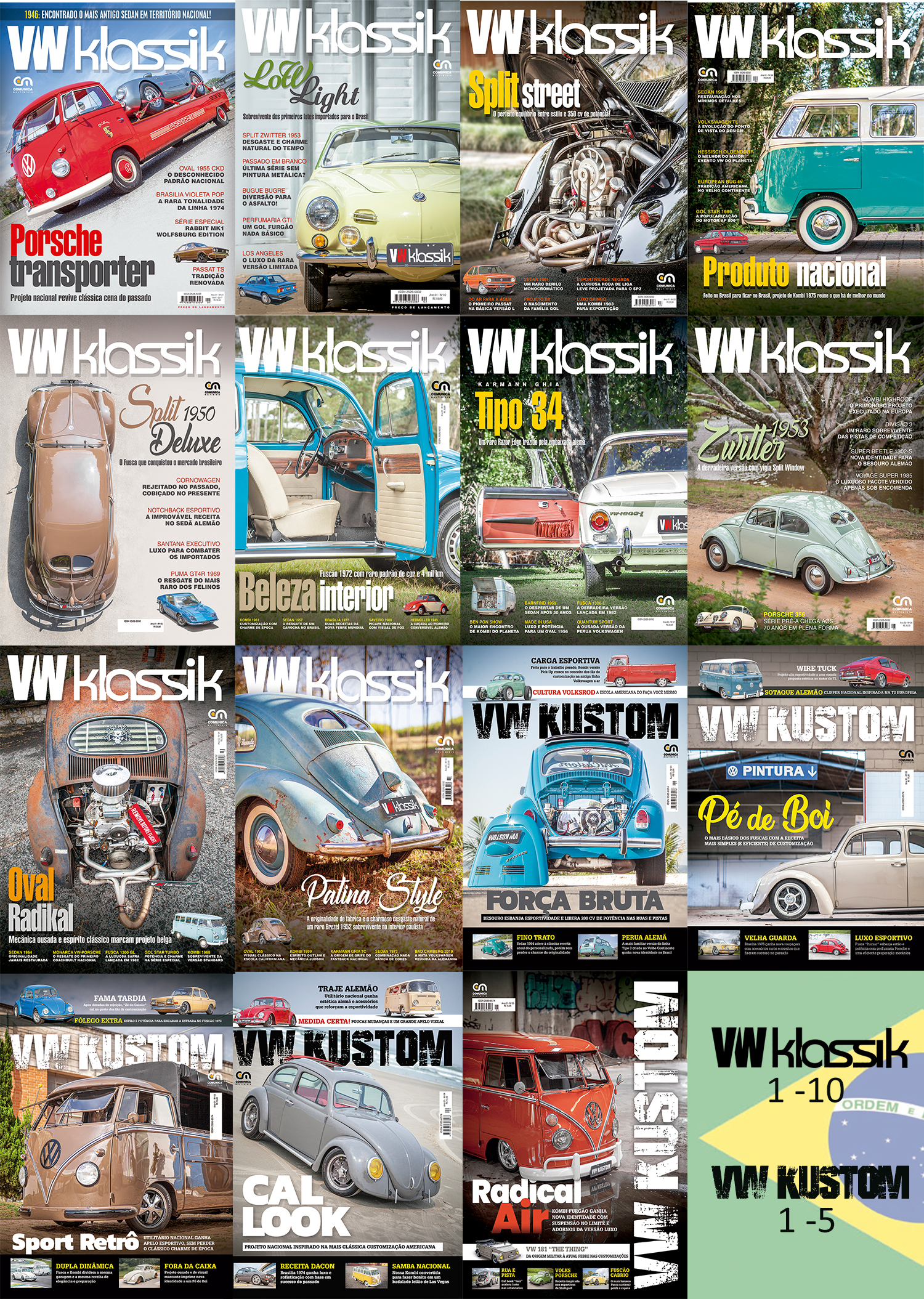 Scroll down the page to see all free to read digital versions of VolksMania.
Go full screen with the broken square box graphic in the lower right hand side of each of the magazines.
Please share these magazines with your fellow Volks Maniacs.

We just finished our Silver Weld Through metal catalog for split window bus on a .PDF reader for most easy use of all…

On request we can send a paper version, but we like this digital version very very much…. it’s so easy to use…

Try it out now! 52 pages of strictly high quality sheet metal parts for your splittie bus!

You can find the catalog by clicking HERE 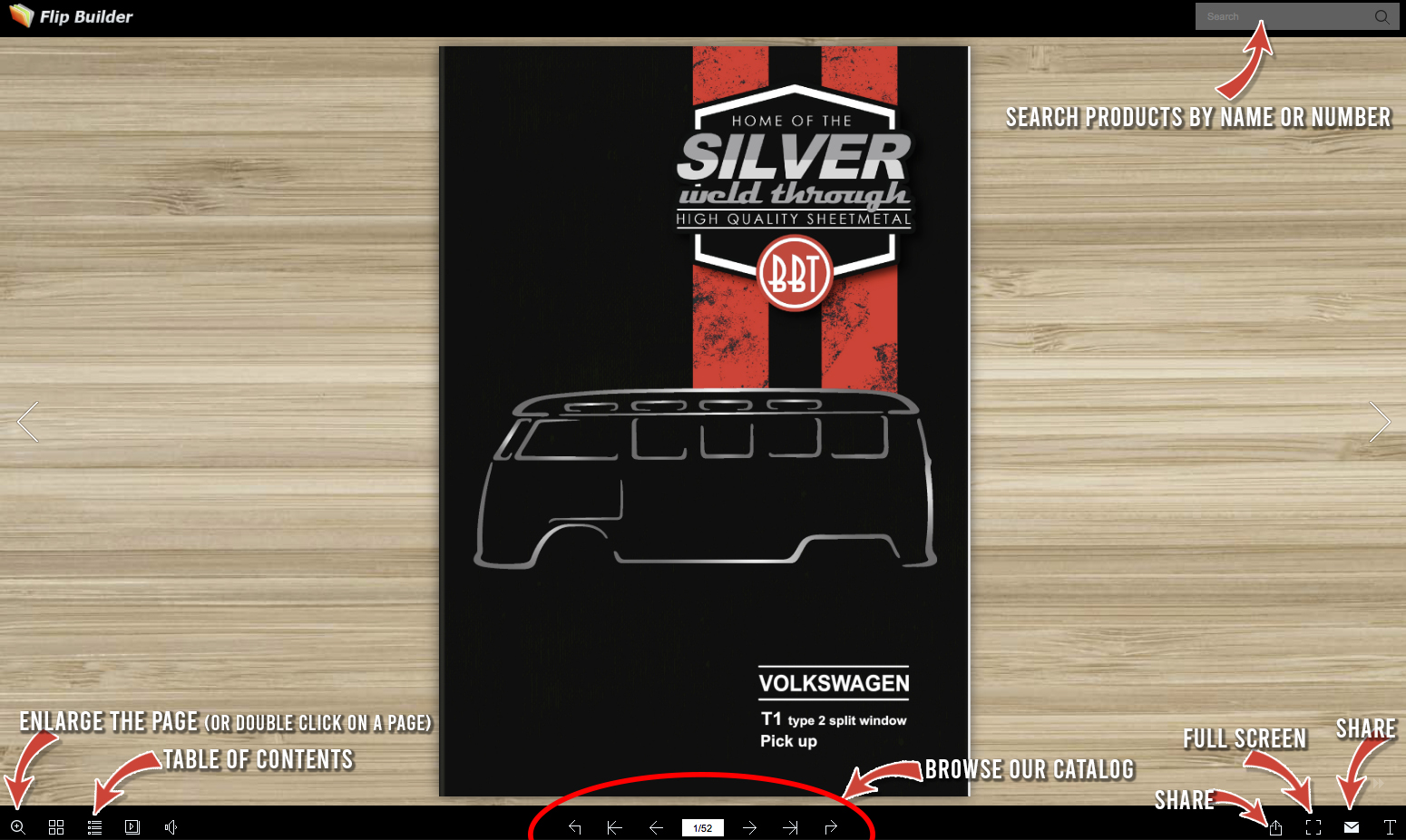 Could it be easier than this? 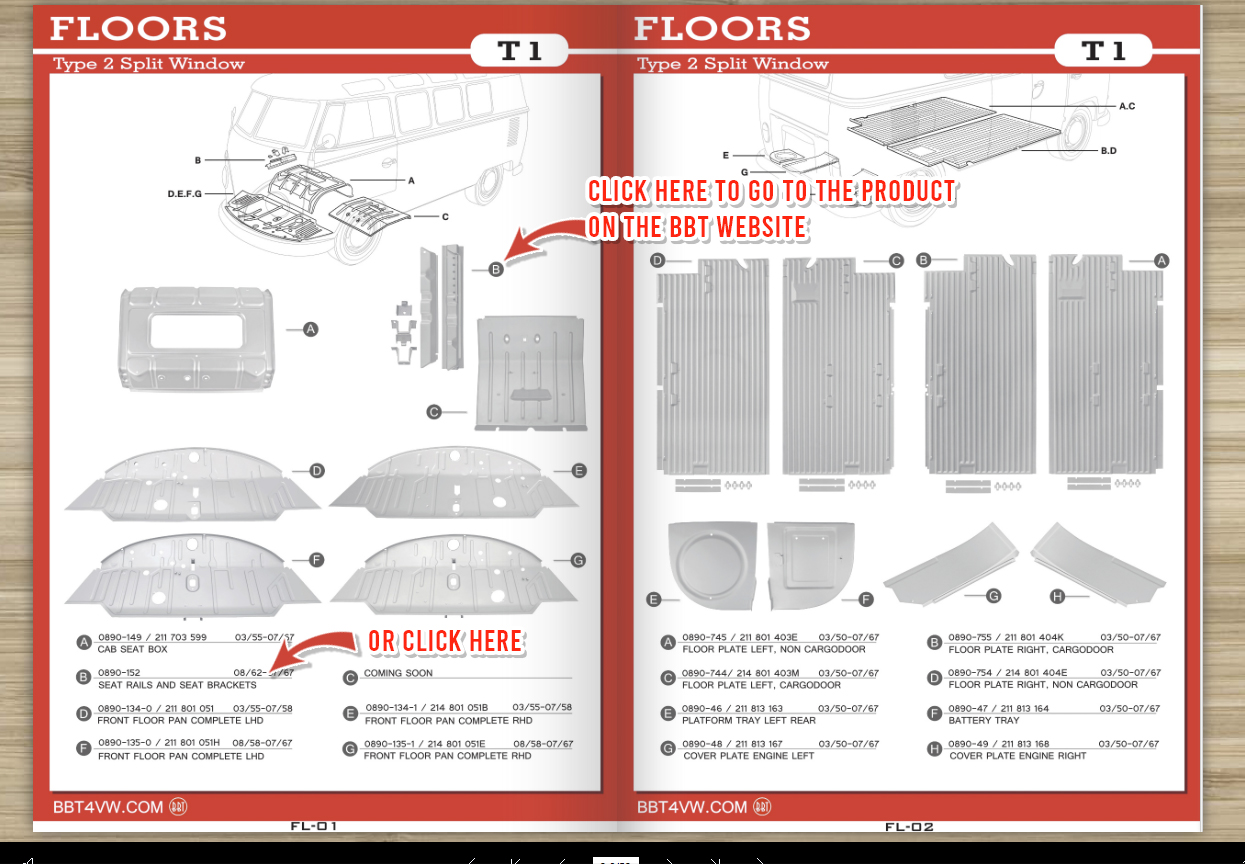 BBT’s high quality Silver Weld Through parts are available through the fines VW parts distributors world-wide, contact us for a dealer near you.

All further information on Info@BBT4VW.com

Jozef Ganz, the movie; How I lost my beetle….

In Holland this movie is out since May 2nd, the international release will only come later this week…. Appearance from well know Volkswagen people like Christian Grundmann and German VW Journalist Jorn Eckermann if one look right.

Based on the book from Paul Schilperoord from 2009 and the massive research from that author the movies becomes a real well documented documentary with loads of real early movie fragments from the war and the prototype era of Volkswagen.

Because of his Jewish heritage Jozef Ganz was “wiped” out of the history books by the Nazi’s during World War II.

Facts are that Mr Ganz paved the way to Porsche to design the Peoples Car in order of Hitler. The documentary (and the book) has enough trails and material to prove that. To say Mr Ganz was the real inventor of the Beetle as we know it is probably one bridge too far.

Being a “child from its era” Mr Ganz build on known facts from these days. However the Standard Superior, his brain child, proofs the fact that independable suspension  and back bone chassis was viable long before the first VW beetle was ever build. Off course Porsche designed the unparalleled 4 cylinder boxer engine that wrote also part of history.

And also read the book, translated in most common languages. 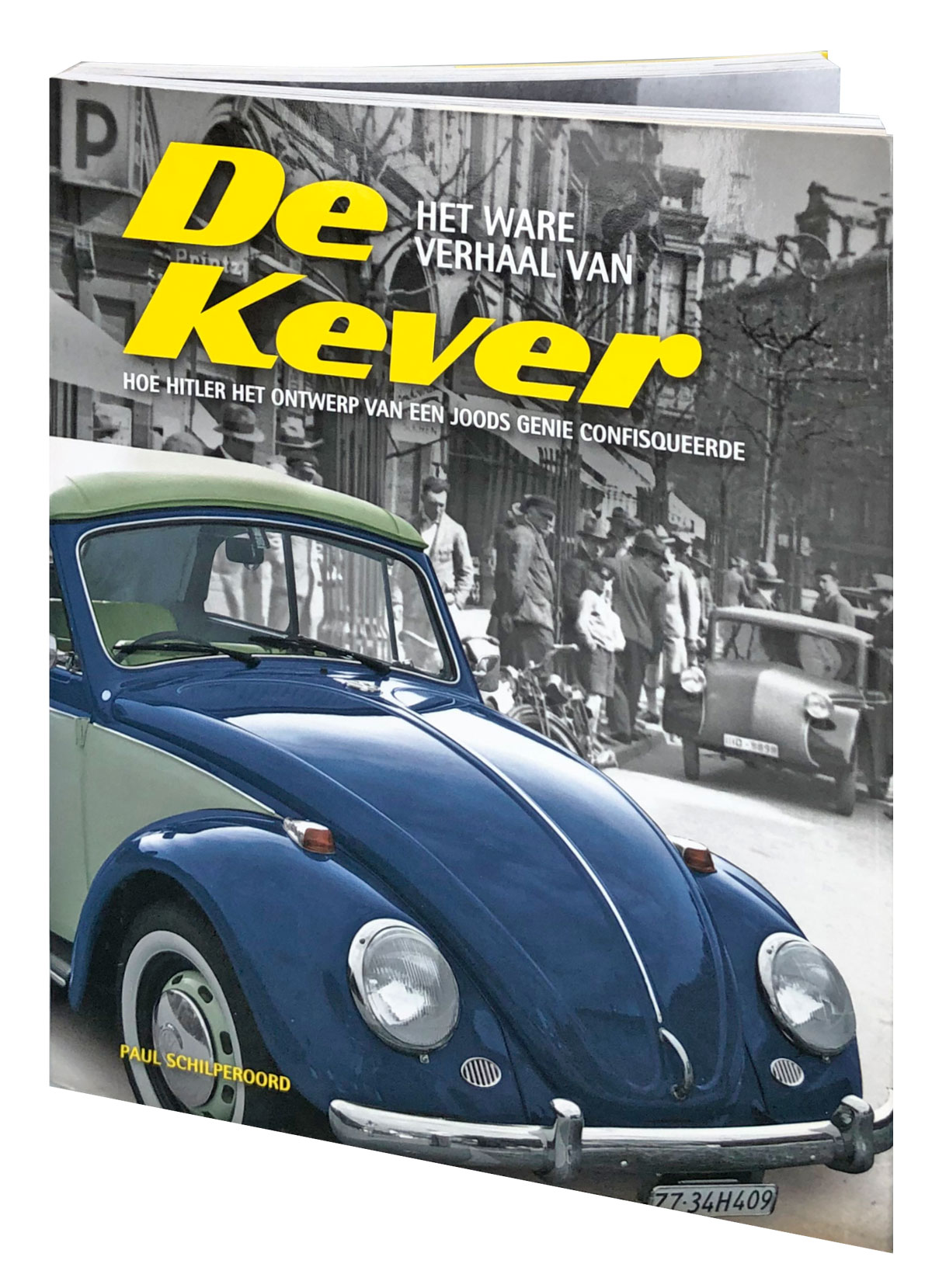 We enjoyed fully watching the movie and picked up a couple of things about Volkswagen history. We only can recommend everybody with a slight or healthy interest of Volkswagen history to watch this documentary and update your knowledge!