These weird creatures came in recently… Pascal and I simply couldn’t determinate it so in a  few minutes spare time we took the chance to investigate and give these 3-wheelers a name. 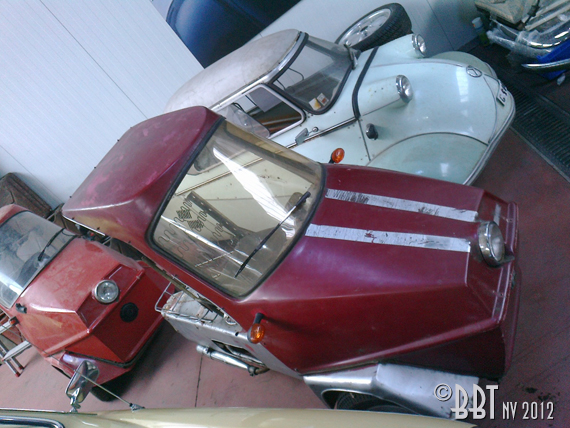 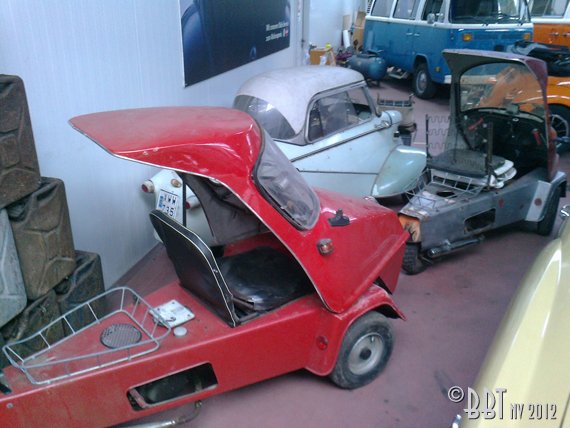 It seems to be a Norsjö Shopper, quite commonly seen in the sixties and Seventies in Sweden. First production began in 1962 and production stopped somewhere halfway the seventies. The front end could be opened sideways for easy access. Manufacturer of these Shopper three-wheeler was Norsjö in Forshaga, Sweden.
Motorisation was at first an single HP aircooled Husqvarna powerplant with manual transmission and mechanical, foot opperated, clutch. Later models came with 1,5 HP Fichtel & Sachs 47cc engine with Saxonette automatic transmission. Top speed??? 60 kph.

Shall we drop in a real engine and prepare them for line-up at the drag strip? 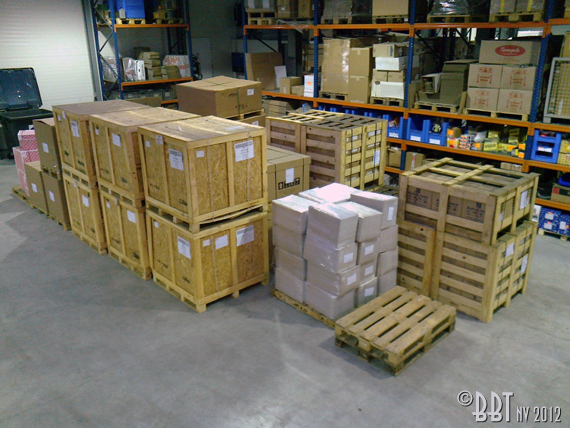 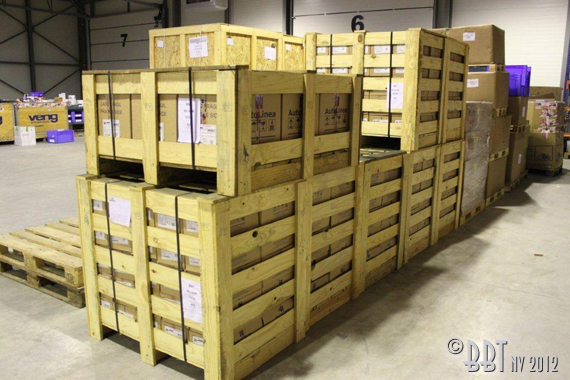 And with the help of the Friday reinforcement team, it didn’t took long to get the goods unpacked and ready for distribution. 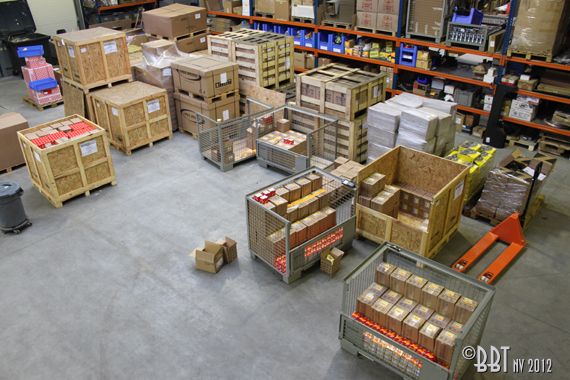 It seems BBT ‘s office will be converted to an art gallery! 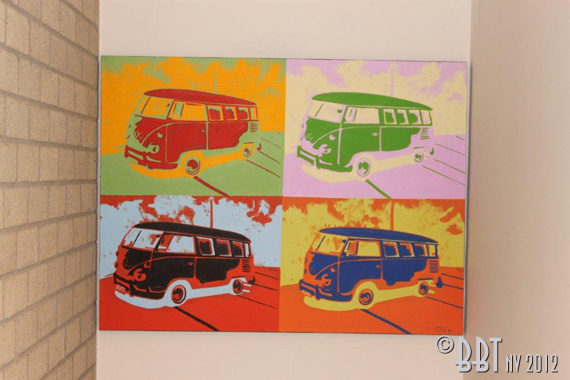 Friend of the house and insurance broker Puk came along 2 weeks ago with a large package. Curious as we were, the package didn’t survive very long and l@@k what came out of the package!

This 4 Splitbusses are now displayed in BBT’s offices stairwell so you can come and see it on your visit @ the BBT premises.

Edwin is restoring a very rare Pré A Porsche Convertible, check out the pics on the BBT-website! There’s an update of his last work. 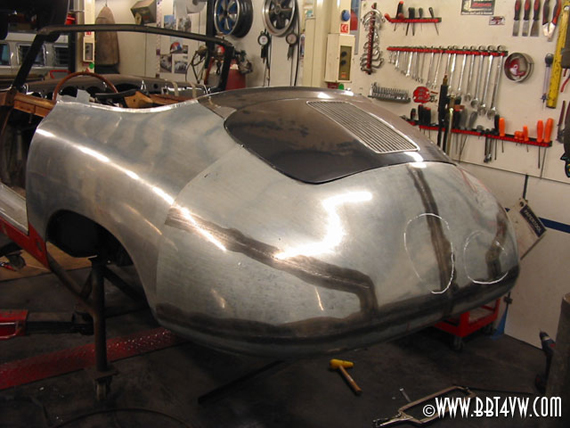 Older posts
Next posts
Page 2 of 6