Later on the club changed the name in what is today the well-respected “Luchtgekoelde VW club Nederland” (what we can translate as “Aircooled VW club Holland”). A club devoted to original vintage Volkswagens….

Mainly we think by such pictures; where did this beautiful cars go?

Well here is little different, I got the picture from one of the owners of the cars on the picture (and publish here with his authorization) the third split window counting from right was Dennis’ fathers, and he participated this show very proudly back then.

Dennis is doing a full, state of the art resto of this and called in for some BBT parts…

Oh yes, the split is indeed an originally Ben Pon imported Dutch split window beetle since new…. not everybody can say that about his split….

Good luck with the continuation on “your” split window Dennis, we like the story!! 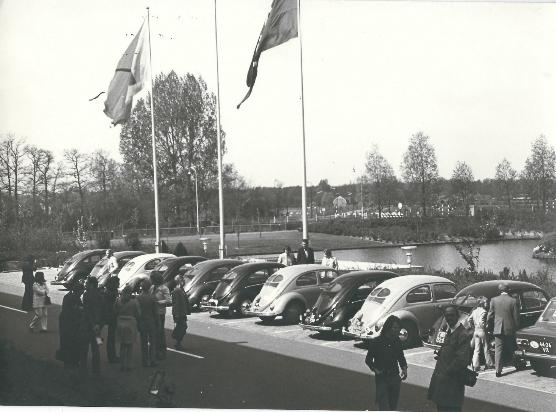 and this is the same split window, almost finished a mere 47 years later…. 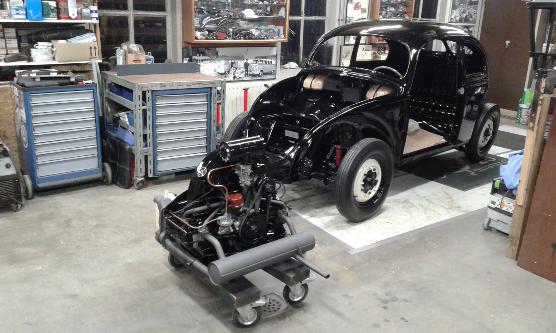 Thanks to Dennis to share his pictures with all of us!