Today the English participants of the “Petermax Müller Rennen” paid a visit to BBT’s headquarter.

A perfect opportunity to have a final rehearsall just before the open house. 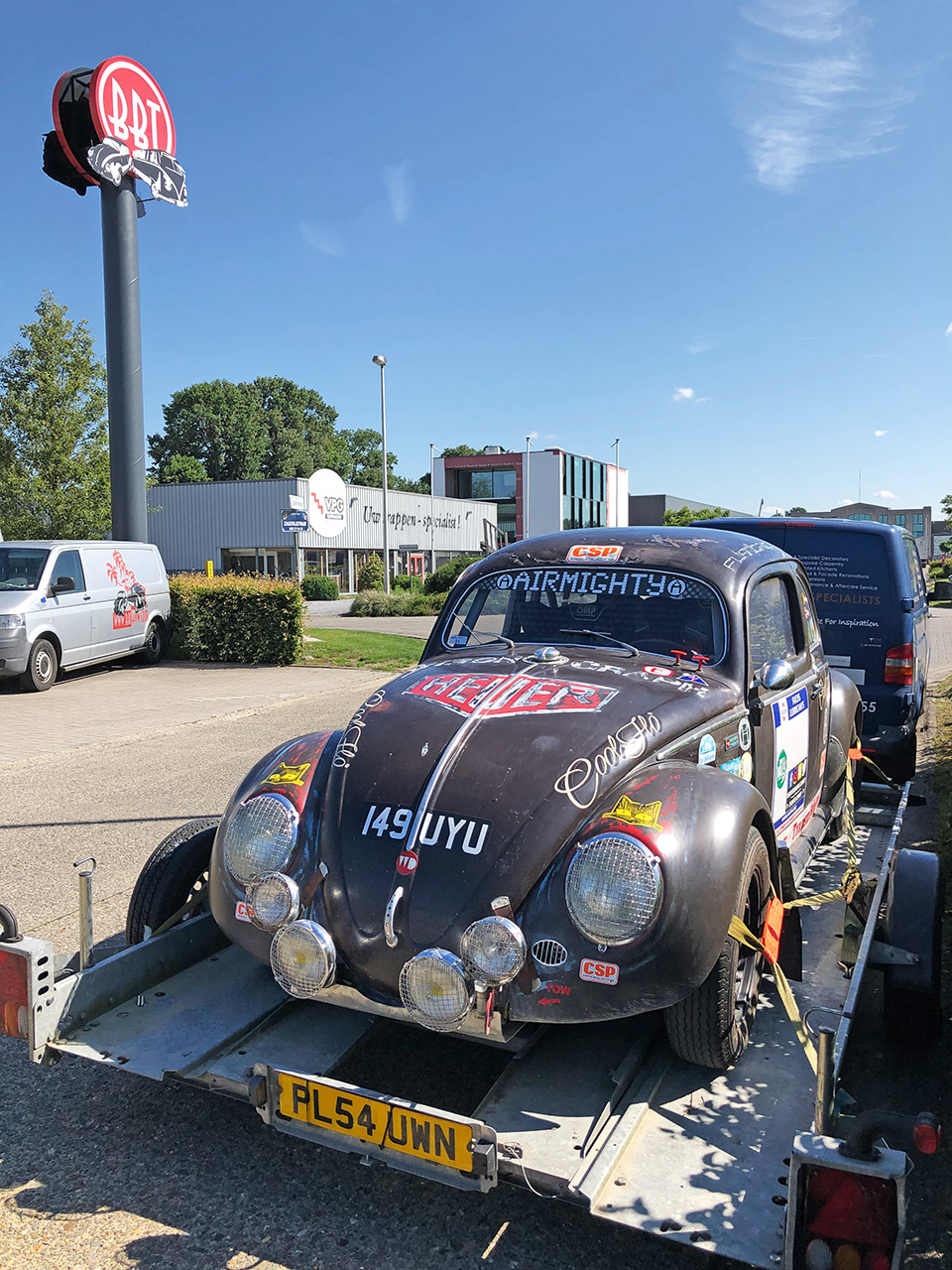 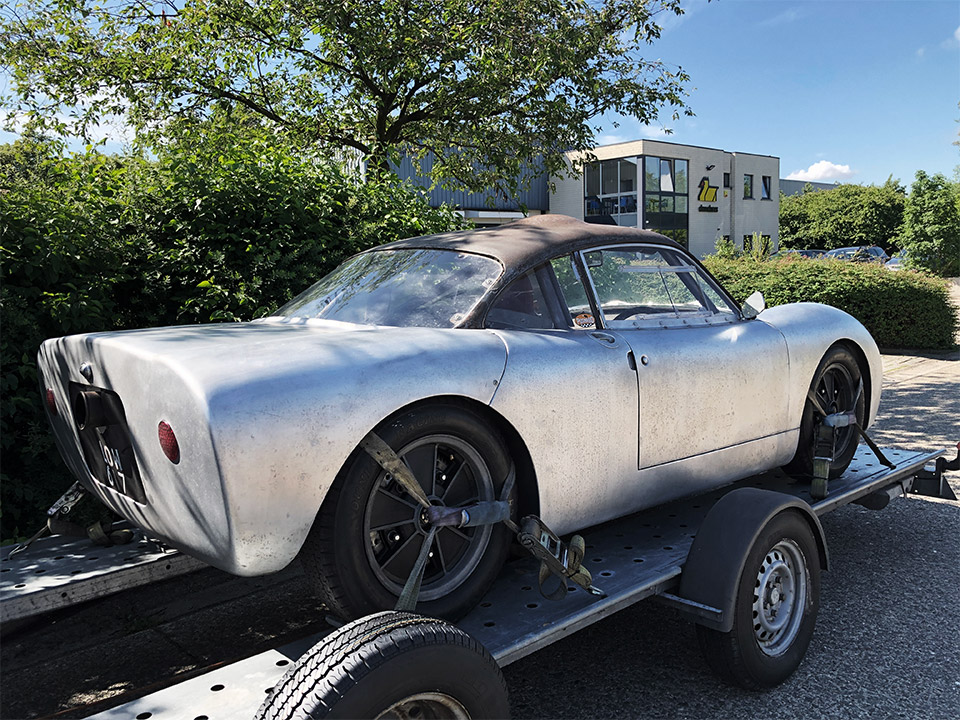 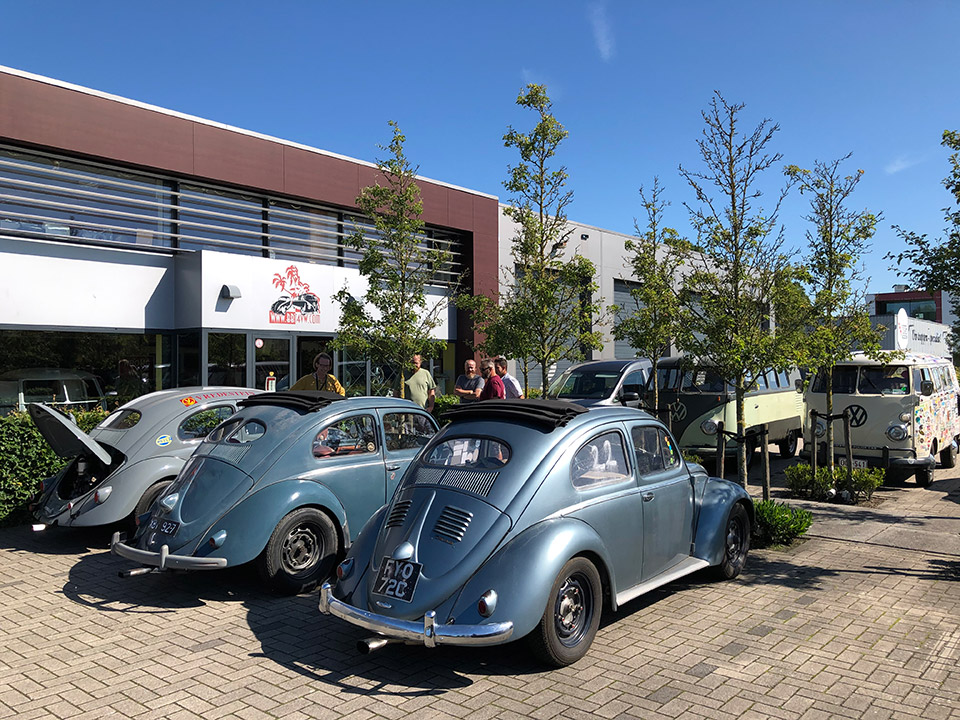 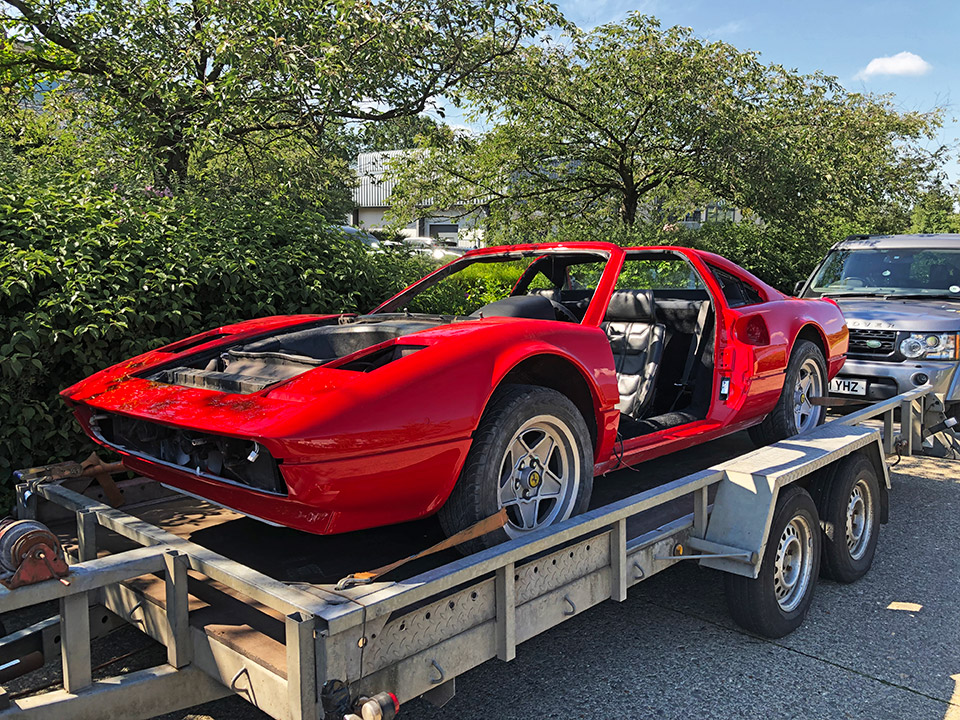 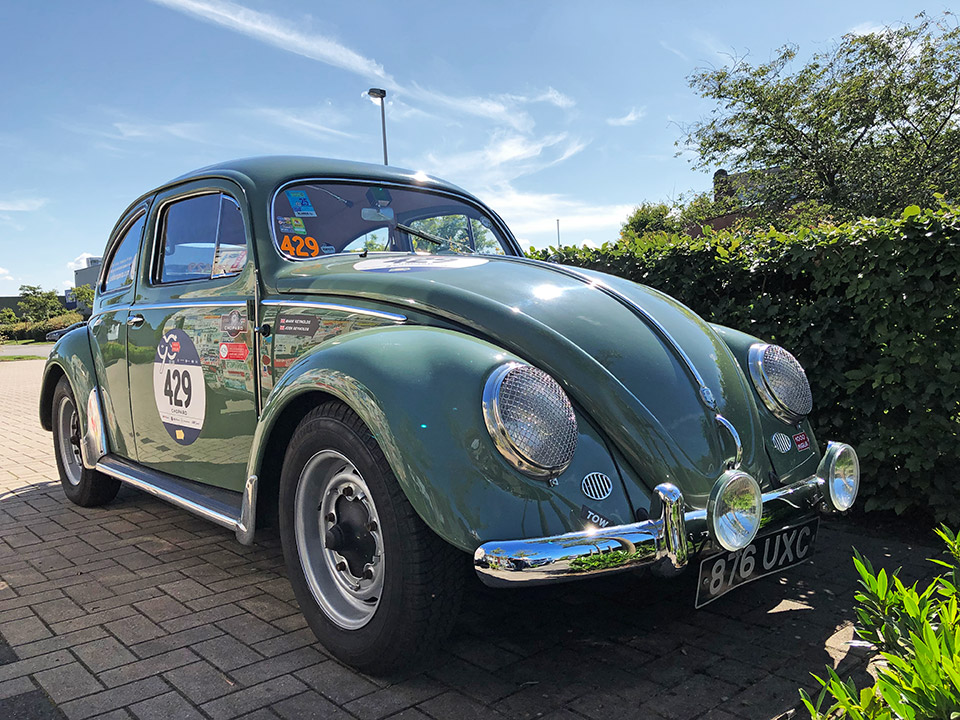 The Petermax Müller Gedächtnis Rennen started as a joke, but with the help of some of our Norwegian friends, we started to look at the possibilities more closely.

As many of us travel great distances to attend the two greatest VW show’s on the planet, namely Hessisch Oldendorf and Bad Camberg, we thought we could spice things up a little on the long journey to the event.

Our idea was to meet before the VW show at a place convenient to all involved,roughly around 150kms from the show. There we would have some fun, relax, swap some VW stories and have a good time with friends old and new.

The next day would be “The Event” we would race to the VW show we were attending.

The first event was to Bad Camberg and the meeting place was BBT Open House Party. The event attracted drivers and navigators from all over Europe and even the USA.

With the success of the first event and all the motivation in the team behind the organisation, it was decided that the event should continue.

So with the cooperation and participation of all the like minded VW enthusiast’s the world over the event continues.
In 2013 we raced from the Prototyp museum in Hamburg to Hessisch Oldendorf.2015 would see us race from the Grundmann museum in Hessisch Oldendorf to Bad Camberg.Two years later in 2017 we started at CSP in Bargteheide and raced down to Hessisch Oldendorf.2019 see’s the race return, once more we will race to Bad Camberg, this time the start place will be the Hausmann Museum. As always we will take in some interesting automotive sightseeing as we make our way to the official start.